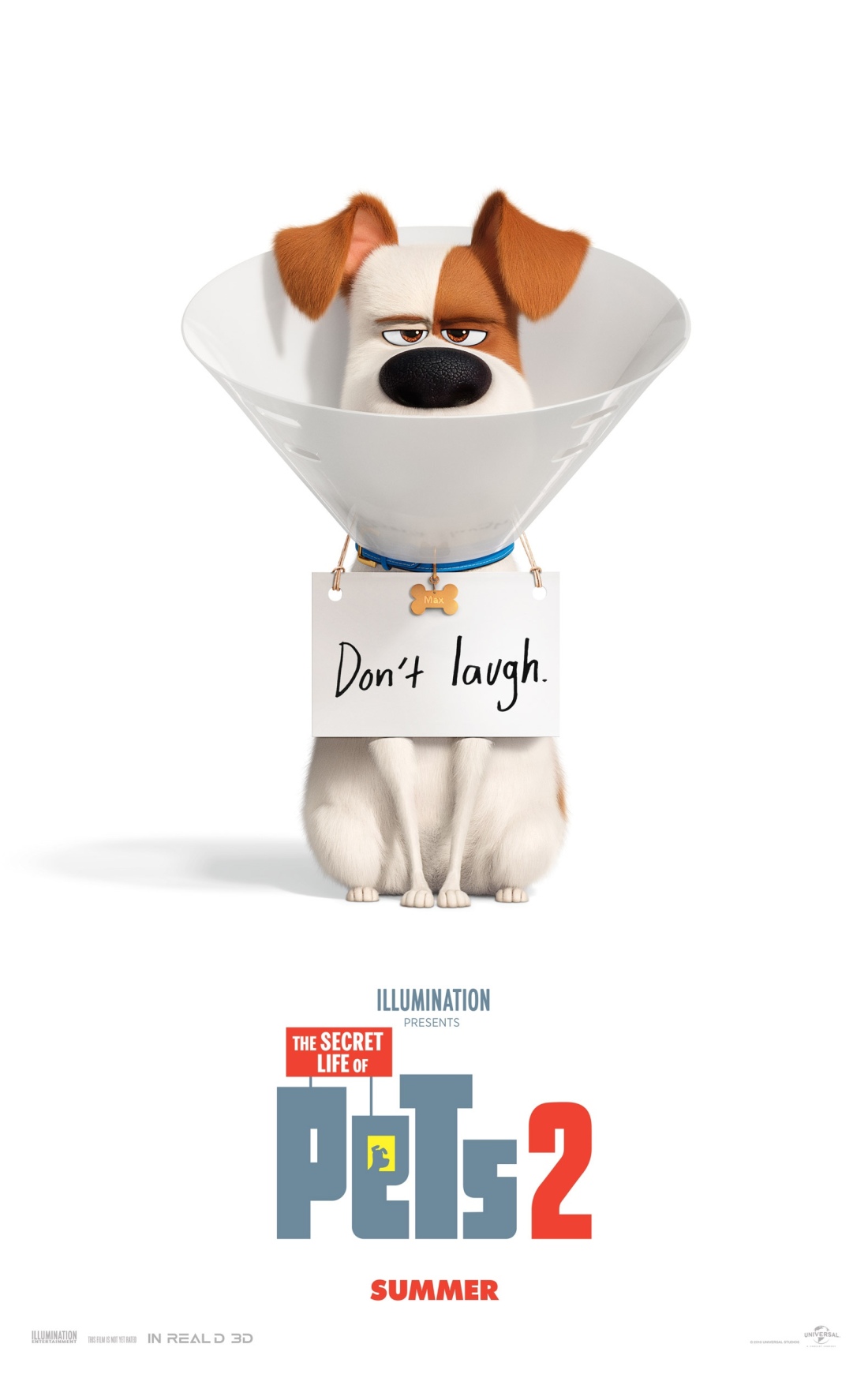 So this movie is just an excuse to have cute things on screen for an hour and a half (roughly). There are three major stories that all kind of come together at the end.

In the first movie it was just one major narrative that kind of flowed through each of the characters. This one ignored that style and just plopped three different stories down.

Ultimately it is kind of a drop off from the first movie. It seems like a lot of the various pets that made an appearance in the last film just kind of dropped off. The rocking dogs are gone. The bird appears only to get briefly eaten. Duke gets full on relegated to a background character, just there for punchlines. It misses a lot of the heart that was in the first film. But the film is cute. It also still has plenty of humor.

All in all: Cute. Not an progressing the franchise, but cute. I recommend waiting for home release.

3 more movies til back to current!

Next Week: Men In Black: International